Can you emerge with the Dragons treasure?!

Venture into the realm of a fierce treasure dragon guarding his wealth in ‘Dragon Orb’!

The Dragon Orb symbol is a Wild which appears on the middle reels and counts for all symbols.

The Dragon Orb Wild will expand when it appears, and trigger a bonus re-spin. The Wild is held while all other reels re-spin and pays are awarded again! Any Dragon Orb appearing during the re-spin will then award another re-spin instantly!

Dragon Orb also pays in both directions, with Left to Right and Right to Left prizes being awarded. 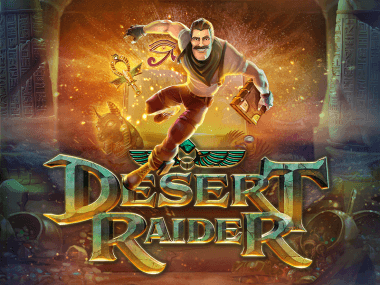 Get the Night Fever Feeling with this slot!

Legendary winnings await you in this legendary game!

A slot full of wild nights and bright lights